Why 90% of all Social Media Tools will Disappear Did you notice any social media tools that you use disappear recently?

We are in a world where there is no barrier to creating technology.  You just need a desktop or laptop and you can start writing code and selling your product worldwide.

This is fascinating and exciting but also scary.  It’s scary for business’s because tool providers will come and go.   You need to thread carefully.

Here are some reasons why at least 90% of all social media tool providers will disappear.

1.  They get acquired and their technology remains

Of course Salesforce could have built their own monitoring solution but that would have taken far too long.  So it was better to acquire a company with good skills and technology.

Under this circumstance the product is still there so existing customers were not effected in the short term.

Salesforce have deep pockets so Radian 6 will be around for a while.

2. They get acquired and their technology is incorporated as part of another product

About a year ago I covered Engag.io a couple of times in different articles.  I loved Engag.io and the direction it was going because there was nobody else providing similar functionality.

Engag.io tracked comments across the social web and allowed you to answer the comments through Engag.io rather than going to each platform.  So you could answer your blog post comments,  Facebook comments and much more.

This was a great tool with a great CEO (William Mougayar) and it was free!  But it was acquired by Influitive and the product disappeared.  Influitive are all about advocate marketing. They help you build relationships with key supporters of your product to generate sales.

Where is Engag.io?  It’s likely it was stripped apart, the user interface thrown out and pieces of the integration technology adapted for Influitive.

3. They get acquired for their staff

Yes, believe or not some companies just buy other companies with technology products for talent.  They appreciate the skill they have in a particular area of technology and this is an area of skill they are lacking so they acquire the company.

The minute the acquisition happens the product disappears.

You see big companies with lots of cash that want to move quickly acquire companies for their talent.  Companies like Facebook.

For example, early in 2012 Facebook acquired a mobile check-in type service called Gowalla (competitor to Foursquare).  In January this is what the CEO said:

“Gowalla as a service will be winding down at the end of January, As we move forward, we hope some of the inspiration behind Gowalla — a fun and beautiful way to share your journey on the go — will live on at Facebook.”

Here’s an article heading from Gigaom that sums it up!

So after years of work all you are hoping is the inspiration lives on.  Although if you got a big cheque you might be happy with this!

This is a very common scenario and will become more and more common.  It’s so easy to build a product so everyone is building something.

A company builds a product and gets some traction but not enough to become profitable.  So startups raise some cash and if they’re lucky they convince their investors to give them more.

But a lot eventually run out and this could be for the following reasons:

Running out of cash is a bad one because you go to a website one day and it’s gone.  Here’s some companies that you may have heard of that just closed up:

Pivot is an overused word in the technology industry.  Originally coined by Eric Ries who talks about the importance of being a lean start up and pivoting when you need to.

A pivot with software is when you realize you’ve gone wrong.  The idea you had is never going to make you money so you pivot.  A minor pivot could be great for you as a customer but a major one could be a brand new product.

6.  They buy their competition

If you are a real pain to your competitor and keep on turning up at sales opportunities and you are taking some business it might make sense for them just to buy you!

Buying you means you are more likely to get the business going forward, you don’t have as much price competition and you also have more people skilled in your area.

Companies (or individuals) can  create a tool for social media in a couple of days and be up and running.   They could get traction immediately with people using your product.  But that doesn’t mean they’ll build a profitable business.

So you need to be a little bit careful about the tools that you select.

We provide help to companies in this area and it saves a ton of time and money.

Are you investing in the right tools?

What is your opinion? 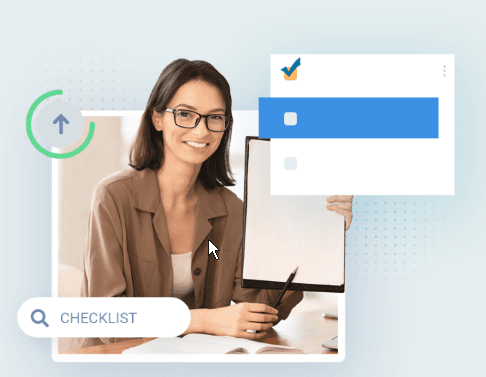 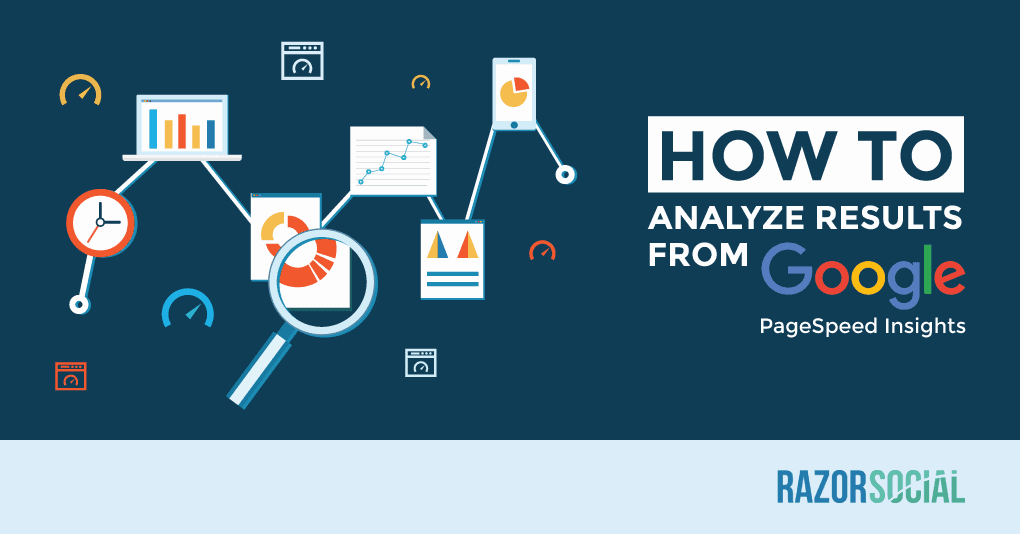 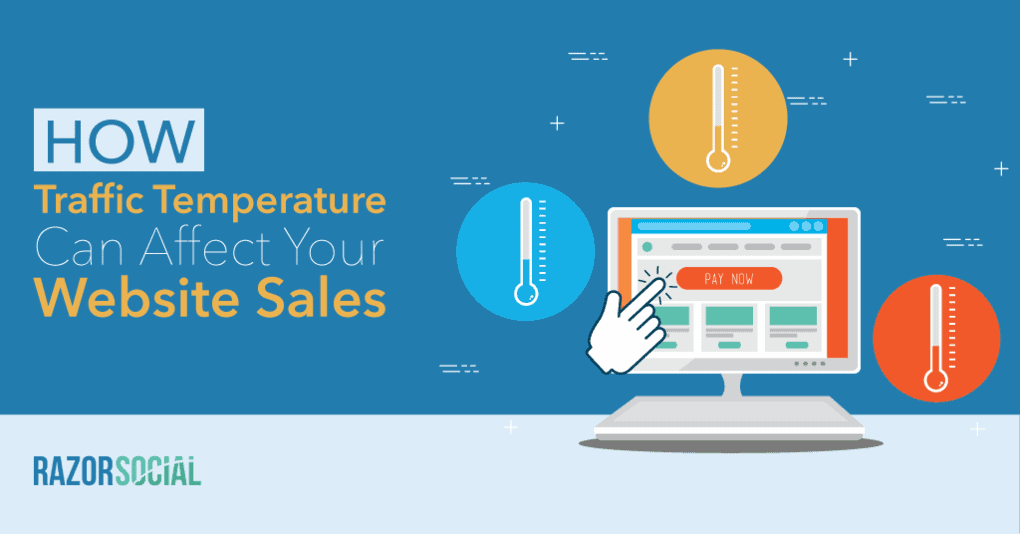